Hi everyone! Olga and Korana are here.

You may know we live in Istanbul and we should call ourself lucky to be a part of this spectacular city. Well, we have our ups and downs but we might say there is a special bond between us and the city. There are a lot magnificent places we've visited but somehow we always go back to one, Salt Galata. The reason we're struck by the architectural beauty of SALT GALATA is that it impeccably combines the uniqueness of antique style with the modern pragmatic one.

Salt Galata is an innovative institution and multifaceted, visual centre located in the historic Ottoman Bank, in the heart of the old town, near Galata Tower, place where East meets West.

Originally was designed in 1892, by French origin architect Alexandre Vallaury. The front arcade, like the most European bank buildings in 19th century, was built in neo-classical and neo-renaissance style. However, the roar facade in orientalist style, gives the special dimension.

Since Salt Galata was opened in 2011, it became an important name on contemporary art scene. It consists an impressive public library and research archive (Salt Research) as well as a bookstore, operated by Robinson Crusoe 389. The library is built according to the recent technological advances to make it as convenient as possible for the readers to engross into the world of literature and appreciate the history of the past reflected in the surroundings of the hall. Salt Galata hosts art, design, urban exhibitions which you can follow online through,SALT ONLINE; offers workshops, free education programs for students and cultural programs supporting artist-visitors discussion. Also there is a small hidden treasure, Ottoman Bank Museum, where you can find old vaults where the gold and money was kept. While you are taking rest in modern designed restaurant and cafe shop, you can enjoy in a stunning view overlooking the roofs of the historical houses and Suleymaniye mosque.

If you ever find yourself in Galata district, this is one of those places you shouldn't miss.

INSPIRING WORKSPACE IN LONDON BY FESTEN

How to style a nightstand

The colours of the season 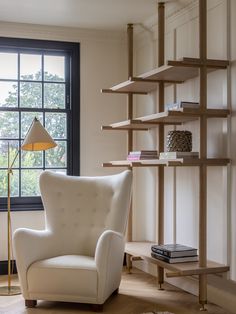 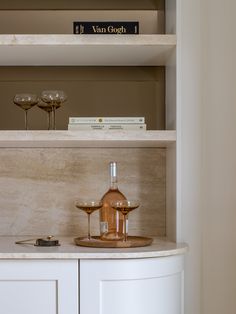 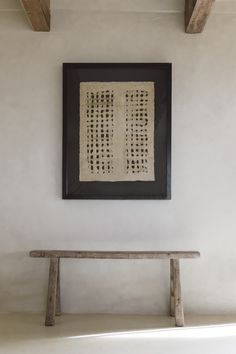 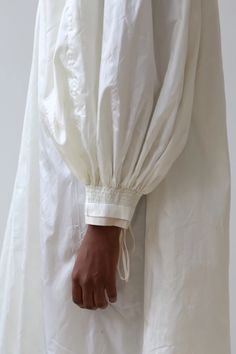 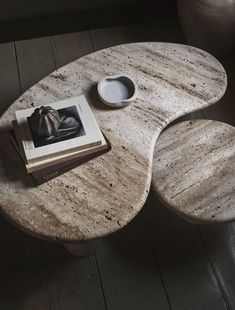 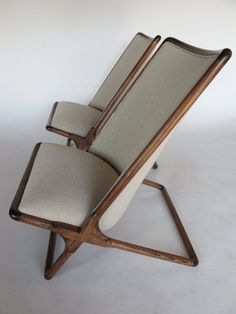 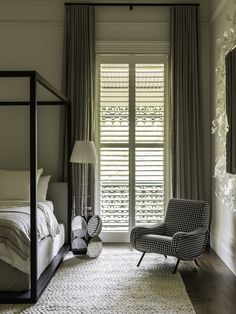 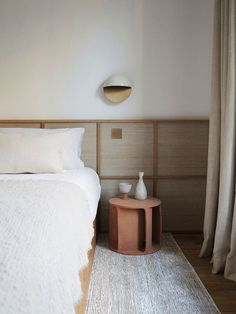 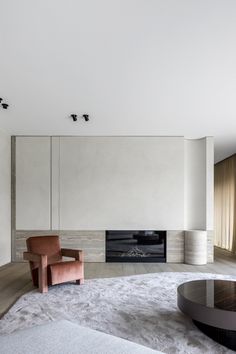